Consumers may know that their bad driving record will raise their car insurance, but just how much will a single moving violation cost them? 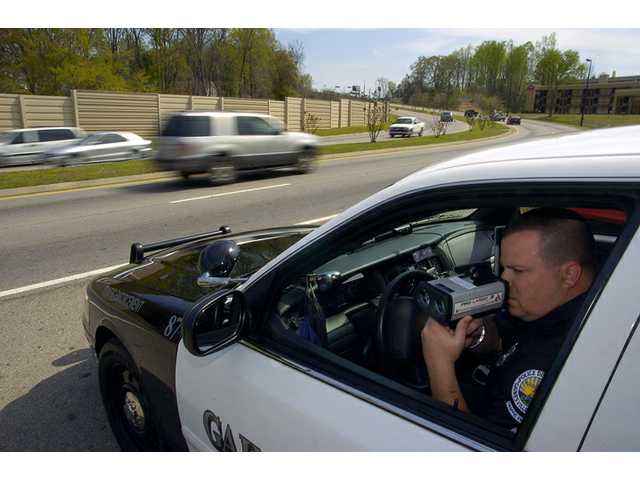 Plenty, according to a new analysis from Insurance.com. The website looked at 32,000 of its auto insurance policies sold in 2010 and found that those with zero moving violations on their driving record can expect to pay, on average, $1,119 a year in premiums. However, as soon as a consumer had a moving violation on record, the quotes skyrocketed. Their analysis found that:

Violations that can cause these spikes include speeding, careless or reckless driving, running red lights, failing to yield or stop at a yield or stop sign, improper passing, making an unsafe U-turn and failing to use a child restraint. (You'll also pay for fleeing from police, driving the wrong way down a divided highway or driving under the influence of drugs or alcohol, but, perhaps, in those instances, a higher insurance premium is only part of your problems.)

"The lesson is simple: drivers who speed, drink and drive or engage in other bad driving behaviors will pay through the nose if they want to keep their car insurance," Chris Kissell, managing editor at Insurance.com, said in a press release. "The best way to save money on car insurance is to drive responsibly at all times."

The average annual premiums were calculated by examining 32,746 single-driver, one-car insurance policies sold in 2010. For people seeking new insurance, the site also looked at how violations affect new customers by examining 397,000 insurance quotes also generated through Insurance.com. The analysis illustrated that policies offered to drivers with violations depend on the age of the driver.

Insurance.com suggests that anyone being charged high rates due to a poor driving record enroll in a driving safety class to help lower rates. They can also raise their deductibles on an auto policy as another way to lower their premiums.

So think before deciding to simply plead guilty to a moving violation.  Contact us to determine the best course of action for you and your family.